Ground Investigation Birmingham. Northpoint, an innovative geotechnical and geoenvironmental consultancy in the North East of England has opened its second office – Faraday Wharf in Birmingham, serving the North West, Midlands and wider area.

The West Midlands is located centrally within the UK. This makes it a perfect hub for Northpoint to provide Site Investigation services to major cities throughout the UK – London, Manchester and Sheffield.

The location of our second office will not only bolster our presence in the Midlands by providing Ground Investigation to Birmingham, Dudley, Coventry and Wolverhampton. It also increase our accessibility to existing and new clients in the south of the UK.

Additionally, Northpoint has chosen the West Midlands and Birmingham as a response to the thriving development market and the continued growth in the region. The UK government is on a drive for both national and international investment post the UK’s pending exit from the European Union. Birmingham, hosting the UK’s second-largest economy and a population of 1.3 million will be at the forefront of these plans. Above all, Northpoint’s new regional office is perfectly positioned to contribute to the economic success of the region and the rest of the UK.

With transport always being a major economic driver, the development of HS2 will only bring added connectivity to the region. Linking the UK’s two largest economies,  Birmingham and London, in under 45 minutes. HS2 will also link the West Midlands to the North West, and the East Midlands. This connectivity is crucial for the expansion of Northpoint and provides greater access to clients in the South East. 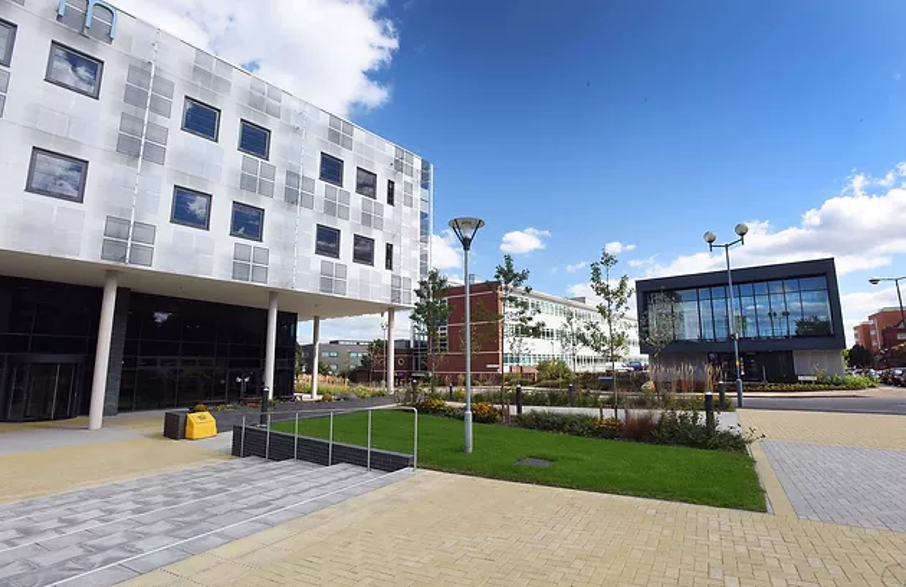 As well as a huge drive on improving regional connectivity, the West Midlands and Birmingham is also experiencing major investment. This includes from residential and commercial clients from the South East and internationally. Consequently, with the ever-expanding West Midlands, this can only lead to the economic growth and prosperity of the region. Northpoint’s geotechnical and environmental experience within the residential and commercial sectors, both public and private, is suited to such future development.

The Workshop of the World

The former industrial and brownfield land through Birmingham’s inner city is beckoning for modernisation and innovative development. Northpoint has extensive experience in contaminated land throughout large areas of the North East and Tees Valley. This therefore lends itself to the industrial heartland of the UK – West Midlands. Northpoint specialises in providing ground investigation services for contaminated land and brownfield sites throughout the UK.

For more information or to get in contact with a Northpoint representative in your region, contact us at info@northpointgeotechnical.com

What is involved with a desk study report?

Q & A with Northpoint