Northpoint has had an unprecedented summer investigating sites and buildings affected by subsidence. Why so many subsidence investigation?

Subsidence is observed as the physical movement and often cracking of a building. Firstly, a brief explanation of some of the more common causes is worth outlining.

Structural defects can be caused by one or a combination of processes. Common causes of subsidence include:

“Trees” we hear you say! Whilst the above are typical causes of subsidence, nearly all Northpoints subsidence investigation this summer have been related to trees. 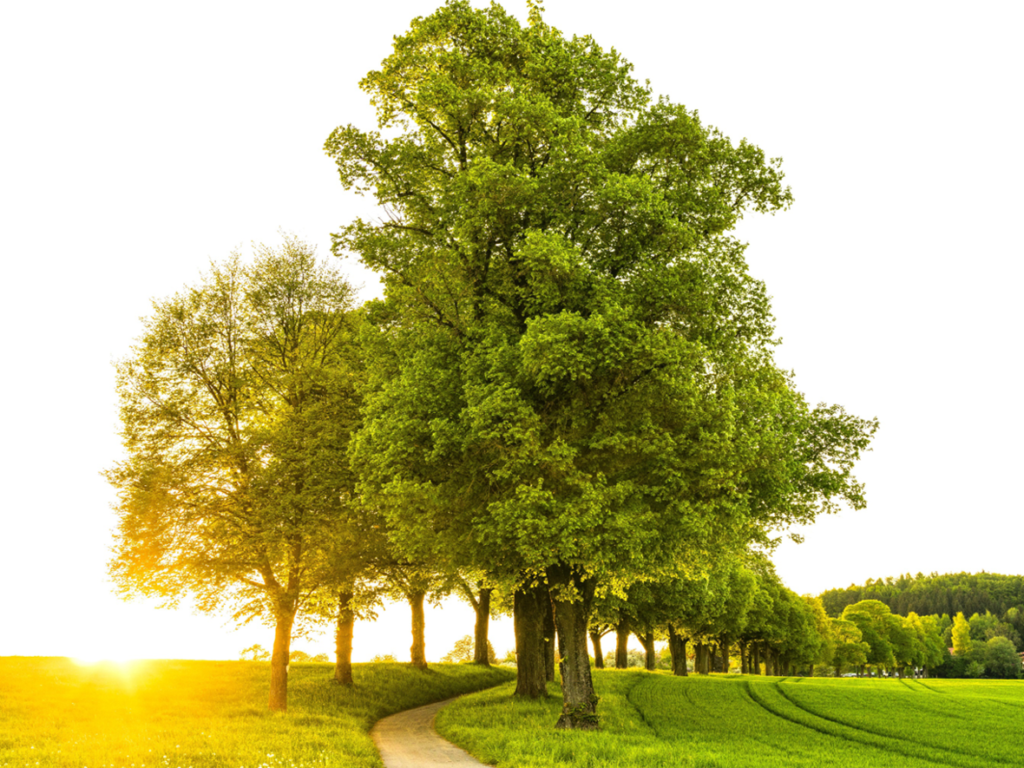 This year, the UK has experienced one of the driest spells on record. Large areas of the country are officially in drought.

Why has this caused a spike in subsidence? In short, trees. Tree roots extend into the ground and horizontally. Over the spring and summer months, tree roots are working hard to draw up water from the ground.

In large areas of the UK, clay or cohesive ground is present. Such ground is sensitive to changes in water content. Where water is removed from the ground by tree roots, clay will shrink. In the winter, wetter periods allow for groundwater recharge and the clays begin to swell. Given the unprecedented dry weather, this has led to an influx of subsidence investigation. Northpoint has concluded that our summer subsidence investigation is caused by clay soils and very thirsty trees influencing structural foundations. 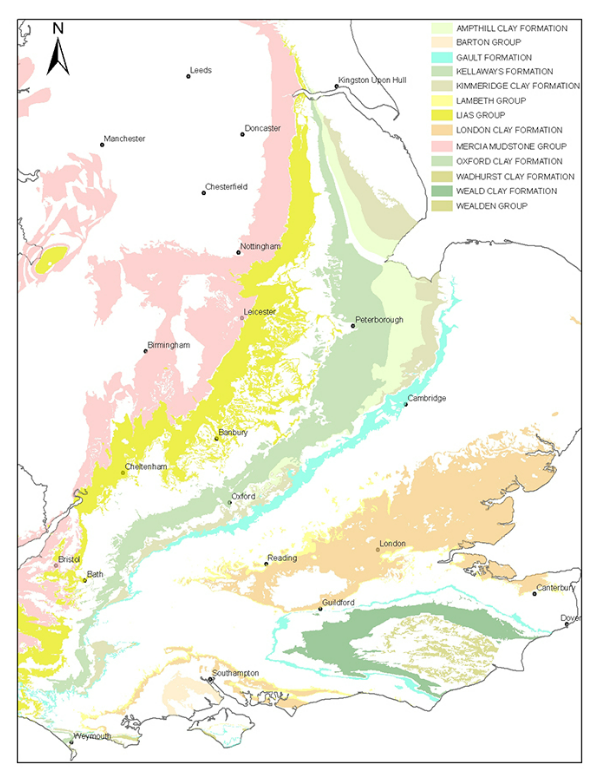 Organisations such as the British Geological Survey (BGS) have conducted extensive research over several years. The work conducted by the BGS and others is well document, however the scale of this issue is extensive with large areas of the country influenced by cohesive-rich ground which is subject to swelling and shrinkage over time.

There are a several options. For new buildings and extensions, foundation depth in clay ground should always be based on adequate ground investigation. As an invaluable starting point, freely available guidance from the NHBC is available and is a must-read.

Often, a building or extension is placed before trees are planted. As the trees grow and mature, this can often lead to problems. Therefore, a remedial technique such as structural underpinning may be required.

If you would like more information or have structural defects requiring a subsidence investigation, please contact the team.

Welcome to the Team!

What is involved with a desk study report?